The Vice Chancellor of Chrisland University, Abeokuta,
Professor (Mrs.) Chinedum Peace Babalola led a high powered delegation of the
University Management which included the Registrar, Mr. David Olowola, the
Bursar Mrs. Ronke Akeredolu and a host of other Management Staff on a visit to His
Grace Dr. Peter Akinola, retired Primate and metropolitan, Church in Nigeria
(Anglican Communion) and founder of the Peter Akinola Foundation, Abeokuta.

His Grace Dr. Peter Akinola welcomed the University’s
delegation warmly, and (made everyone to relax) showed the Management why 2007
was nominated as one of the 100 influential people in the world. The one hour
with him was quite exciting, thrilling and informative.

The Vice-Chancellor, Professor (Mrs.) Chinedum Peace
Babalola said (it was a great honour to meet his Grace who she said expanded
the Anglican Communion, help in condemning and fighting the issue of homosexual
practice in the world which is against the teaching of Christ, His contribution
to Gat to mention a few. She wants collaboration between the Town and Gown and
most importantly cooperation with the Peter Akinola Foundation to enhance the
entrepreneurial training programme of the University as the University’s aim
and goal is to produce bright students who can use their hands apart for the
academic goals they want to attain.

His Grace Dr. Akinola, thanked the Vice-Chancellor for all
the encomiums she showered on him. He equally hoped there will be arcas of
cooperation between the Peter Akinola Foundation and the University. The Peter
Akinola Foundation came as an inspirational thing. It is like a calling and the
voice kept reminding him to “Get the Youths off the Streets”. The Peter Akinola
Foundation is a vocational training centre where courses like ICT, Electrical
Installation, Fabrication, Brick making, concreting, filling, fashion
designing, catering and hotel Management are taught. The success rate has been
high but the foundation depends on donations for its funding.

Chrisland University and the Peter Akinola Foundation
reached a verbal agreement to map out areas of cooperation and hold subsequent
meetings to finalize this cooperation.

Tasty Refreshments were served and these we were made to know
was produced by the catering and Hotel Management department.

His Grace Dr. Peter Akinola later took the Vice-Chancellor
and Management on a tour of the University departments. It was indeed a
successful and memorable visit. 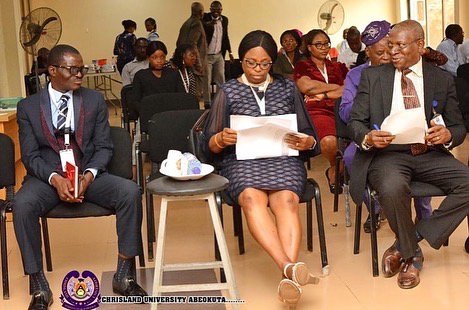 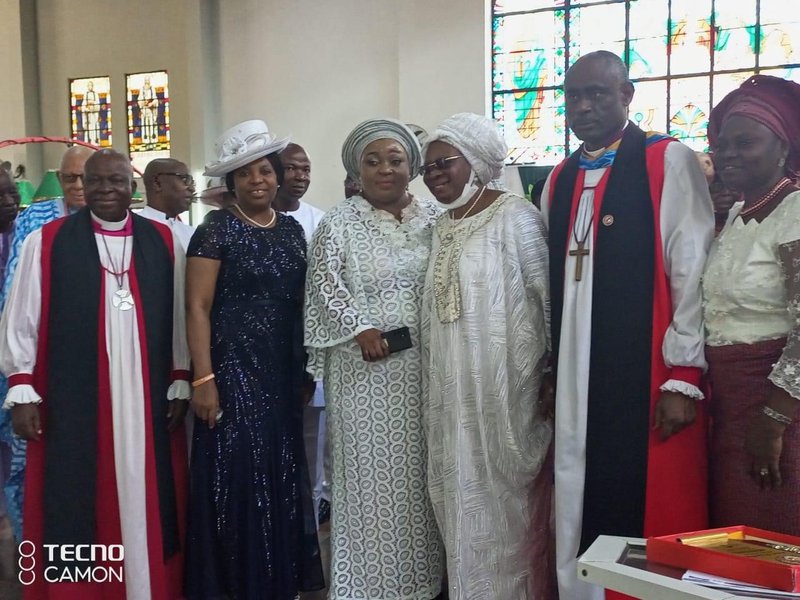 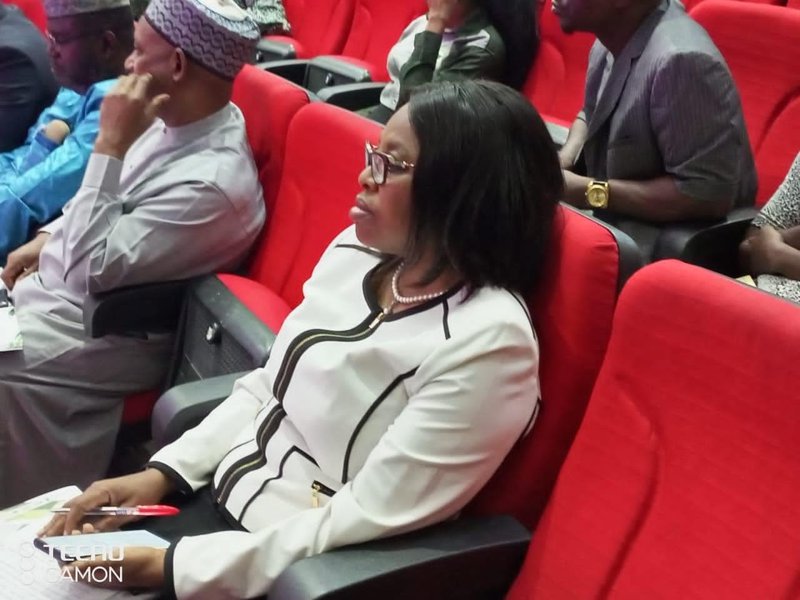