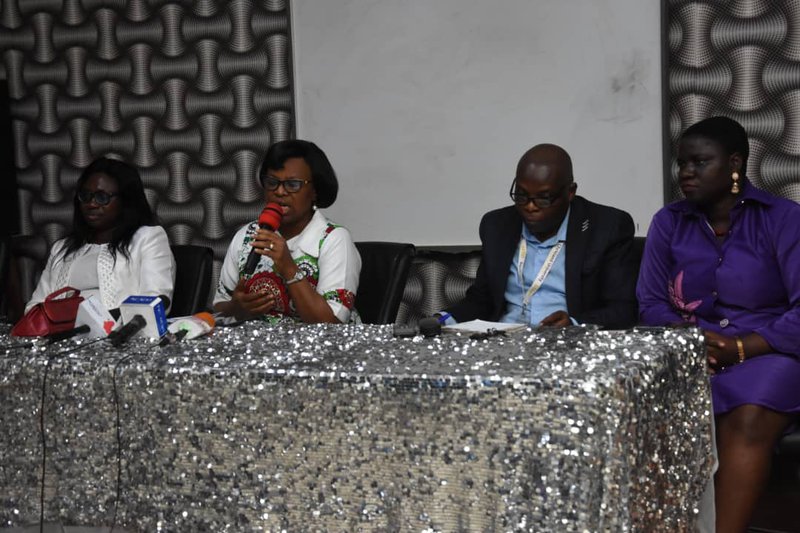 Chrisland University’s Vice-Chancellor, Prof. Mrs. Chinedum Peace Babalola, FAS, has said that the university will on Wednesday, 8th December, 2021 graduate a total of forty-four students found worthy in character and learning degrees in their various discipline.

Prof. Babalola stated this on Sunday, 5th December, 2021 during a press conference which was held at the University Auditorium, as part of activities marking the 3rd Convocation ceremony of the University.

The Vice-Chancellor further disclosed that the university will be giving Recognition Awards to important personalities who labored for the growth of the University, also adding that the Institution will award a prize to the graduating students who were well-behaved.

She emphasized on the goal set for the university which is graduating students with entrepreneurial skills and employable certificates that will make them not only job ready but also empower them to being employers of labor.

Prof. Babalola also revealed that the 3-day ceremony which will hold at the University Auditorium will run between 7th to 9th December, 2021 and will also have a convocation lecture to be delivered by Mr. Aigboje AIG- Imoukhuede, CON., the Chairman Coronation Capital and Founder of AIG-Imoukhuede Foundation.

The 3-day event will kick off on the 7th of December, 2021 with a celebration of the life of the late Nigerian Amazon Pastor, Mrs. AIG- Imokhuede who was a Member of the Board of Trustees of the University.

Before the convocation lecture on 8th December, there will be cutting of the tape at the female hostel named after the deceased in memory of her contributions to the institution. 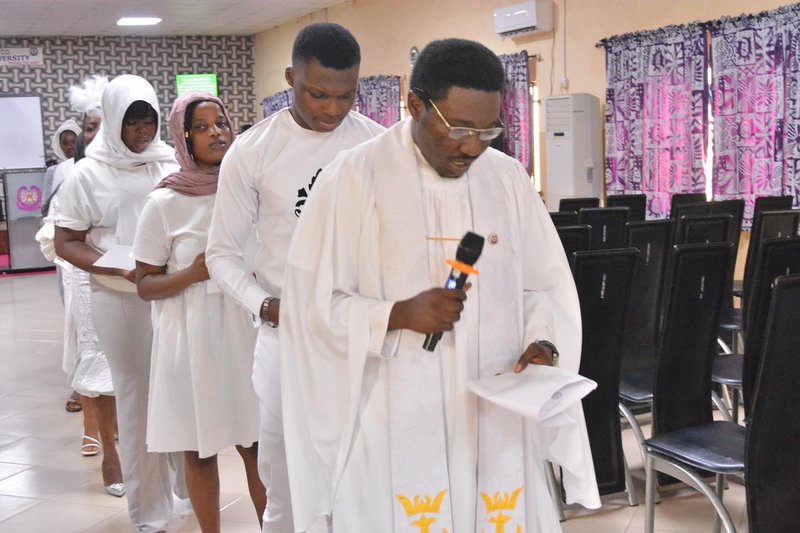 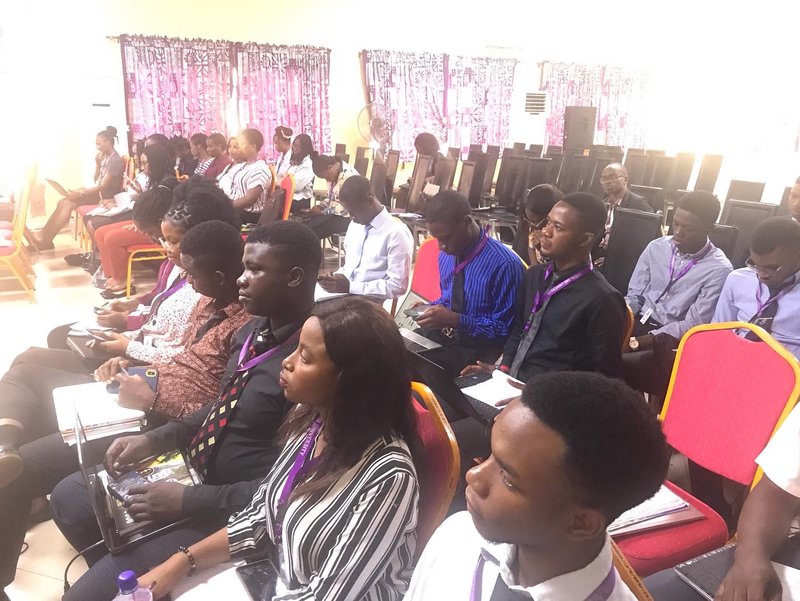 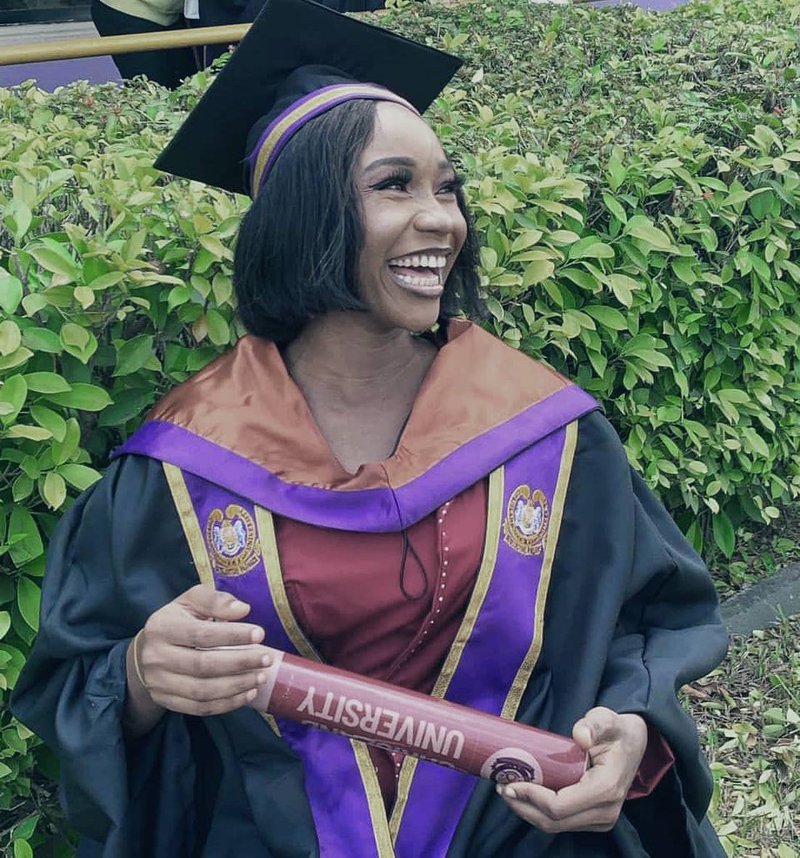