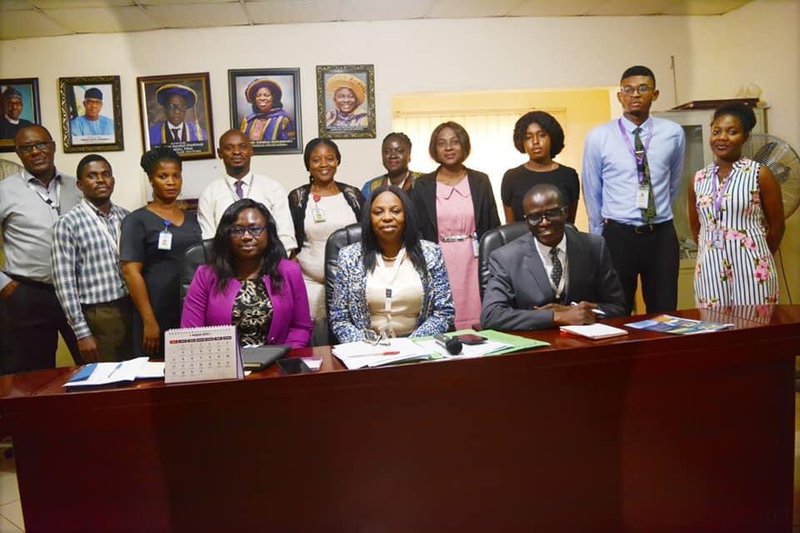 A 13-member technical committee to tackle all forms of Gender-based Violence against staff and students of Chrisland University, Abeokuta has taken off.

The Committee, which was inaugurated by the Vice-Chancellor, Prof Chinedum Peace Babalola, FAS, is headed by its Chairman, Dr Eyiwunmi Olayinka who is the University's Acting Director, General Studies.

The Committee is in partnership with a non-governmental organization, Gender Mobile, whose main goal is to create more awareness, mobilise campaign and drive action towards improving individual and institutional response to all patterns of gender-based violence in both its latent and manifest forms.

Prof Babalola, in his opening remarks said: "Ours being an institution that discountenances GBV in whatever shades it presents itself, the time is ripe for us to have a GBV oriented policy that protects students and staff members of Chrisland University from falling victims.

"Ours is to create an environment where people are safe from harassment whether as staff or students and protected from all forms of bullying, verbal abuse, cyber bullying or even discrimination against people living with disabilities. Chrisland University has zero tolerance for such acts."

The Vice-Chancellor, at the inauguration, reeled out a 10-point terms of reference for the Committee which has till October to draft a gender policy for the University. 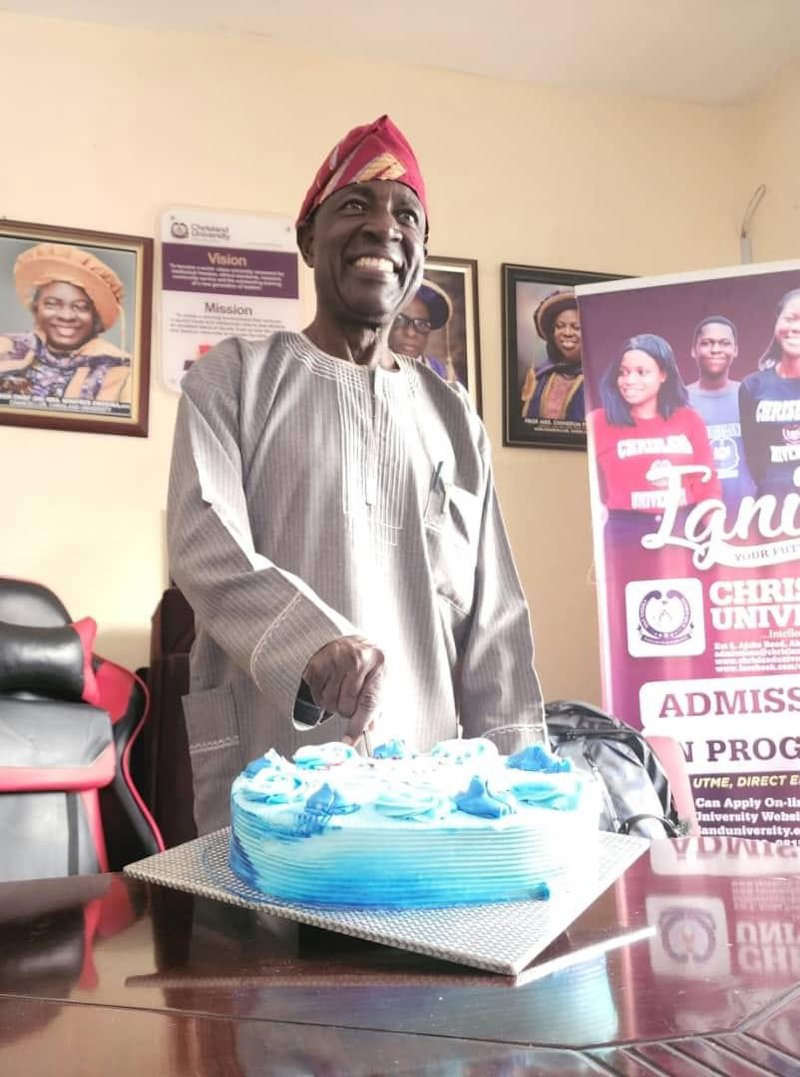 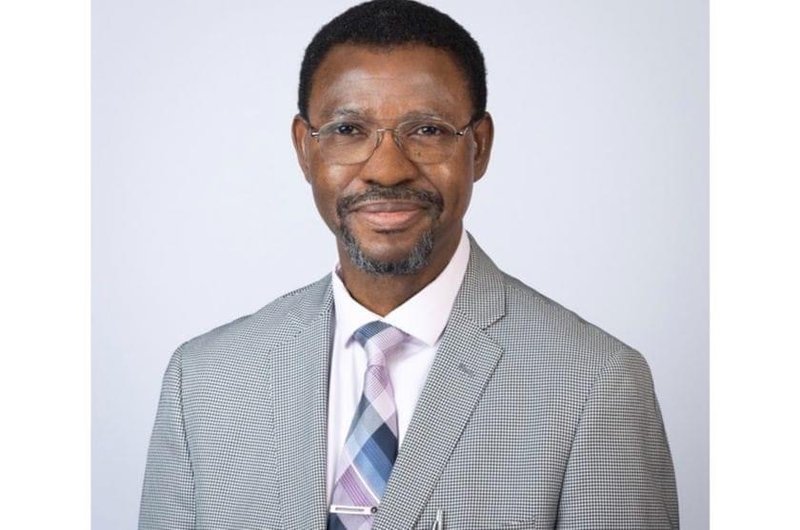 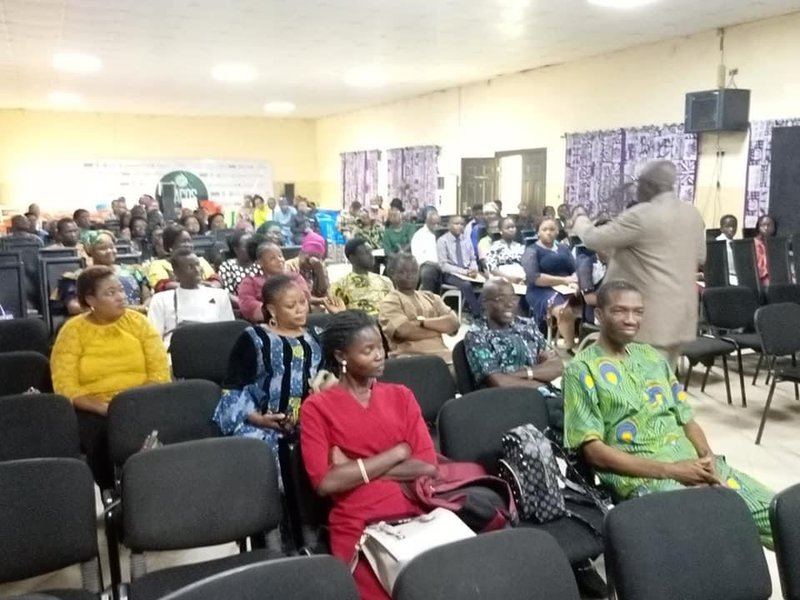